1. Does the camera have zoom capability? The camera can be zoomed and saved in settings but is not zoom-able on the aircraft due to the fact you cannot add channels to the existing DJI controller. If you want extended capability for controlling the Boson Thermal Camera we would suggest a Non DJI platform built by us , which would allow you to access the camera functions while airborne.

2. Does the gimbal still tilt as originally designed? Yes the tilt function does work however due to motor limitations of the stock DJI gimbal, tilting down is only about 80% of normal straight down tilting.

3. Does it use the DJI Pilot app?  The thermal video signal can be received on a 5.8 monitor receiver which is included in the base price. If you have a fairly new tablet that is capable of providing a split screen between apps then we have a receiver package that adds the signal to the tablet. The tablet image on it's end and split for GO APP on 1/2 and thermal on the other. It's an addition $75.00 and does not include the tablet.

Turnaround s currently about 3 weeks and is mostly dependent on FLIR's shipping dates. 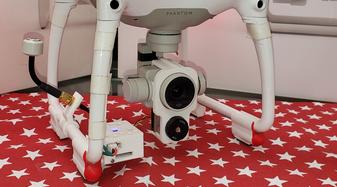 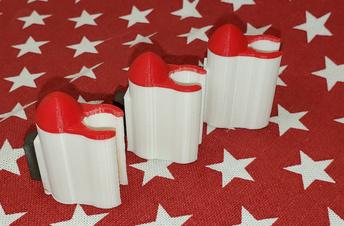 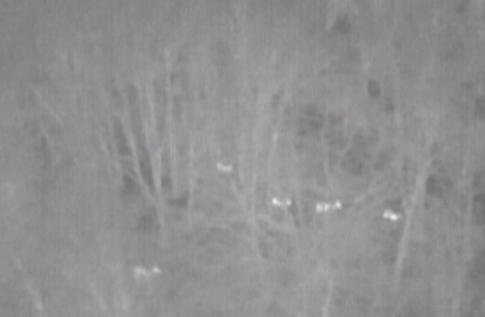 American Drones has designed a mounting system for the Boson™ that takes advantage of the already stabilized camera that comes stock on the DJI ™ Phantom 4 series™.

FLIR’s Boson™, is the smallest, lightest, and least power-consuming, high-performance uncooled thermal camera for firefighting, police, search and rescue, inspection services, wildlife and many more. The Boson™ design allows for expanded computing capability on the camera and a dramatic reduction in price. 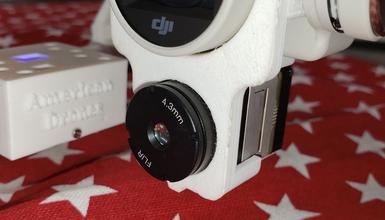 We have given existing drones a new “superpower.” Thermal imagery is now available on consumer priced drones. We are producing thermal integration for DJI’s™ Phantom 4™ series and soon for the Mavic™ series as well. Can be purchased as a “ready to fly” package or added to your existing drone.

For the DJI™ Phantom 4™ and

When the camera is configured to shoot in one of many color palate modes, the image provides more detailed thermal information than when being used in “white” or “black” hot modes. A capability that puts high end thermal detection in a much less expensive package. And FLIR’s Boson™Camera gives the user the ability to perform “high end thermal inspection.

Tracking “live” thermal signatures has never been easier. The engineers at FLIR have developed a camera that offers thermal detection rates at unrivaled resolutions in a micro camera size and weight. At Altitude detection range is only increased, making this the perfect thermal camera for smaller drones. When integrated to the Aircraft’s onboard power flight time is barely diminished. 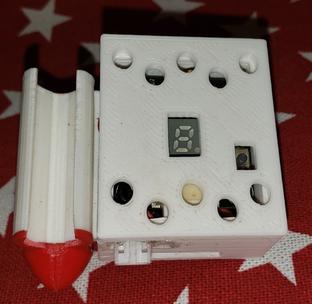 Drones have brought a totally new way of seeing the world around us and now that view can provide so much more. The demands for aerial thermal solutions are already high with the demand continuing to increase every day. Until now drones with these more sophisticated sensors have been financially out of reach for the average drone startup businesses. Making it impossible to reach the more profitable sectors of the drone industry. That stops now. 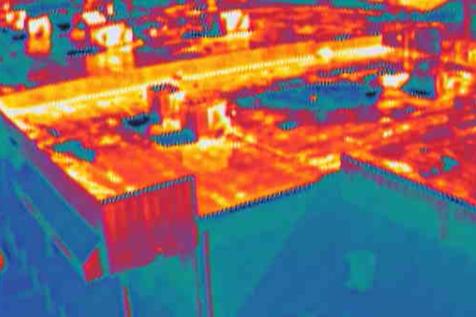 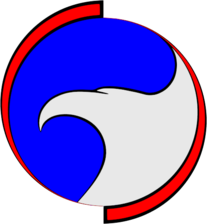